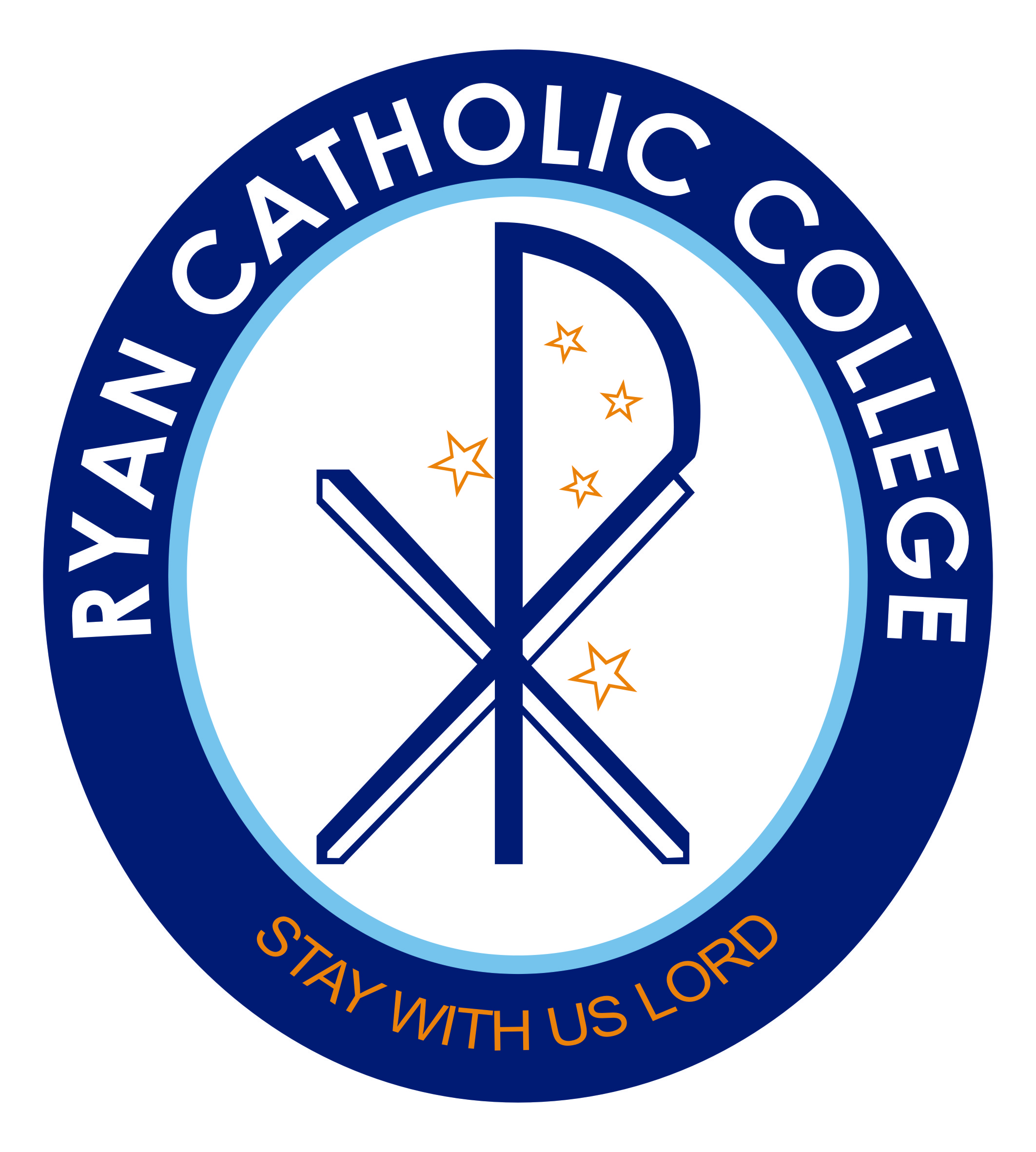 From humble beginnings as a small community school which opened in 1979, Ryan Catholic College has become a local leader in the provision of catholic education. The school’s first year commenced with a cohort of students in grades 1, 2, 5 and 8. A large footprint of land had been secured and early school and parish committees had the foresight to plan for what would become one of Queensland’s premier educational institutions. The past 40 years have seen rapid growth in the Townsville outer suburbs, and Ryan Catholic College has grown to accommodate almost 2,000 students across three campuses. The school operates from Prep to Year 12 and has a separate kindergarten on the expansive premises.
Save Job